Jamaica in Cinema: Films to Make You Excited for Your Trip 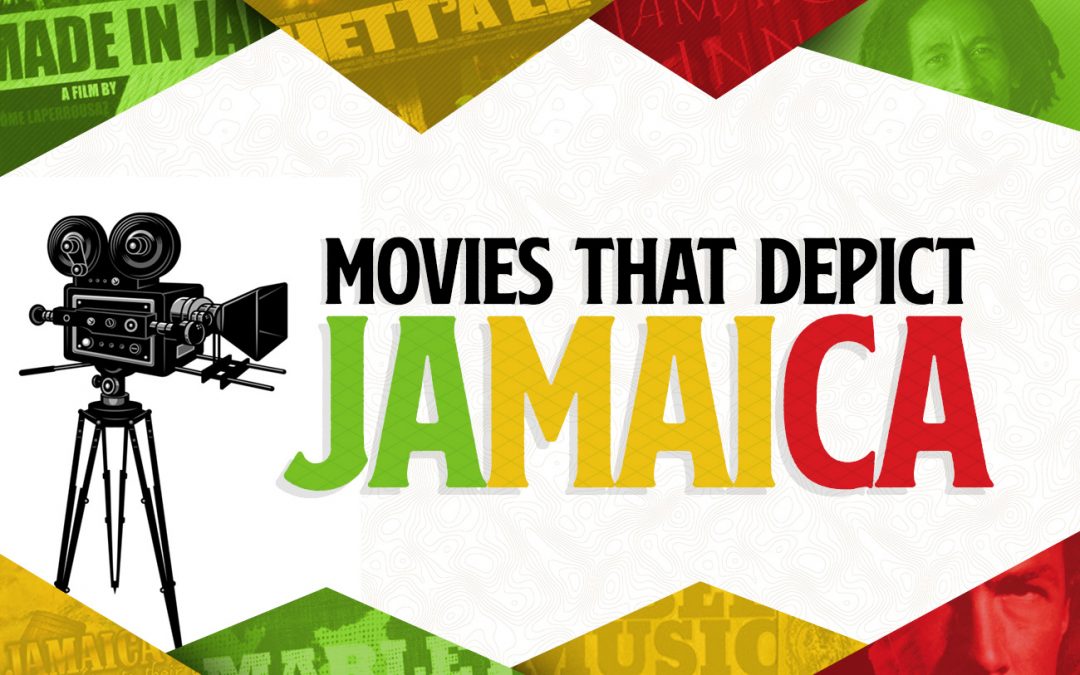 Situated in the Carribean Sea, Jamaica is a popular tourist attraction. In fact, it has become so popular that more tourists visit the country annually than there are residents.

Besides the tropical beaches and the chilled lifestyle, what is it about Jamaica that makes it an attraction?

Jamaica has a unique culture that has transcended borders and appealed to numerous people across the world. Rastafari, developed in the 1930s, is a religious and social movement that many people have adopted globally.

Musicians such as Bob Marley and sportsman Usain Bolt have put Jamaica on the global map.

So what are some of those movies?

Since Jamaica is known for its tropical beaches and warm weather all-year-round, most of the world was stunned when Jamaica competed in its first bobsled competition at the 1988 Winter Olympic Games.

The team returned to several subsequent events but did not win any medals. Some Jamaicans were so proud of the team that they decided to portray the team’s journey in a movie called Cool Runnings. 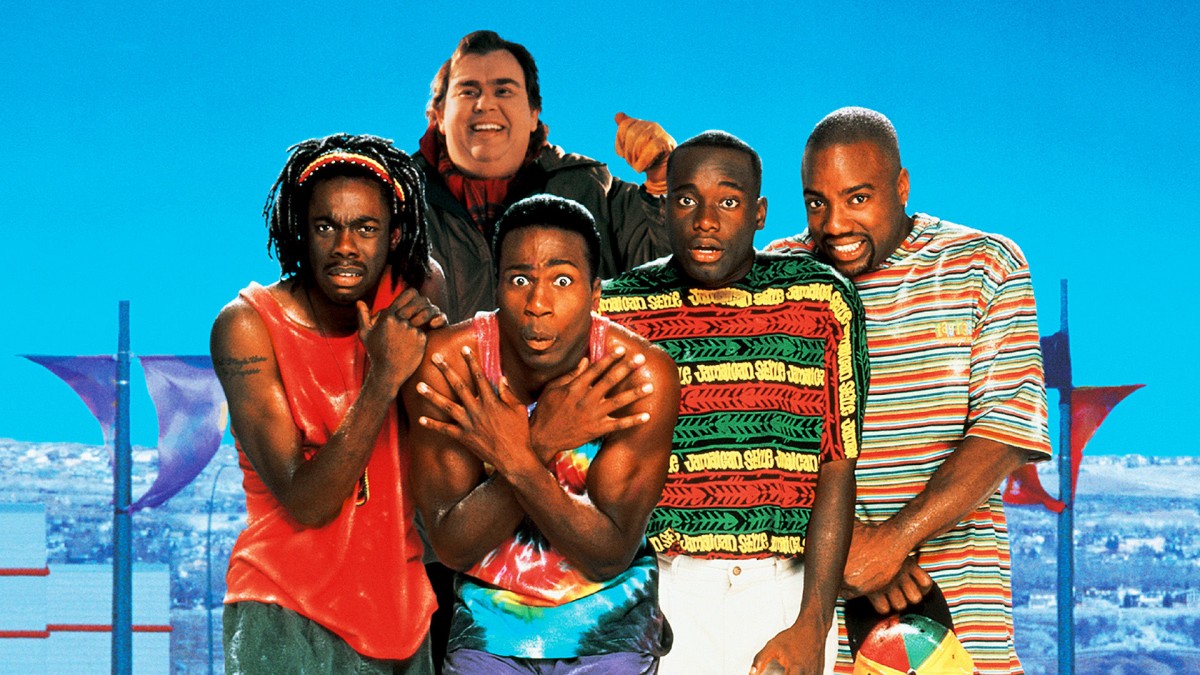 Released in 1993, Cool Runnings was loosely based on the true story of the Jamaican National Bobsleigh Team’s debuted at the games.

The film is about Derice Bannock, a runner who fails to qualify at the Olympic Trial for the 1988 Olympic Summer Games after Junior Bevil, a fellow runner, takes him and another runner down when he trips and falls.

Determined to compete in the Olympics, Bannock and his friend, Sanka Coffie, a champion pushcart racer, seek an old friend who tried to recruit sprinters to the bobsled team. The team experiences humiliation when they can’t find a sponsor, during training and being exposed for recruiting disgraced athletes.

The movie garnered positive reviews and earned $155 million at the box office from a $17 million budget. Jimmy Cliff, a Jamaican musician, did the soundtrack for the movie and reached the Top 40 chart.

Cool Runnings depicted the lives of young men in Jamaica and their stride to compete on the world stage despite struggling with financing and being scoffed at for being a tropical nation that wanted to participate in a winter sport.

One of the reasons that the movie was popular is that it showed how a person in Jamaica can overcome all obstacles and go on to achieve their dream. The movie served as an inspiration to many Jamaicans and made them realize that they could be successful, despite growing up in poverty.

There’s no doubt that Bob Marley and his band, The Wailers, are a Jamaican national treasure. Bob Marley has made such an impact on the world that an official Bob Marley day honors his death.

The film producers of Countryman dedicated the movie to Bob Marley and The Wailers.

Countryman, a Jamaican fisherman and Rastafarian, rescues two Americans from a crashed plane. He gets caught up in a political plot by a figure called Colonel Sinclair. 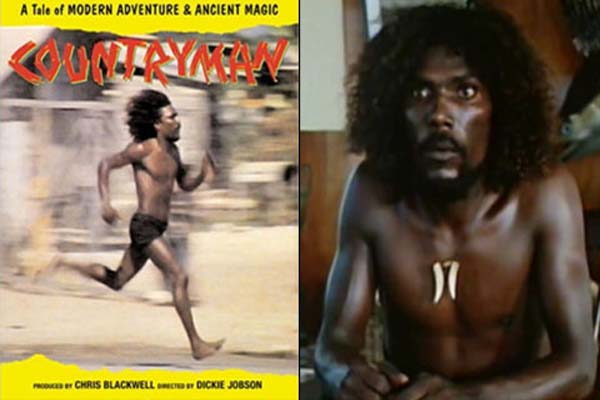 Countryman helps the Americans evade the local authorities by using his knowledge of the Jamaican terrain and combat skills to survive. The director does a fantastic job of showcasing rural Jamaica and the peaceful message of Rastafarianism. (1)

Lee ‘Scratch’ Perry, as well as Bob Marley and The Wailers performed on the soundtrack.

One of the movies that really dives deep into the Jamaican culture is Made in Jamaica. If you want to find out everything about Jamaica’s music and its biggest stars, then this is the movie for you.

In this documentary, the producer follows some of the biggest reggae and Dancehall artists that Jamaica has to offer. Audiences at the 2006 Toronto International Film Festival saw that the movie delved into Jamaica’s music culture and the country’s society. 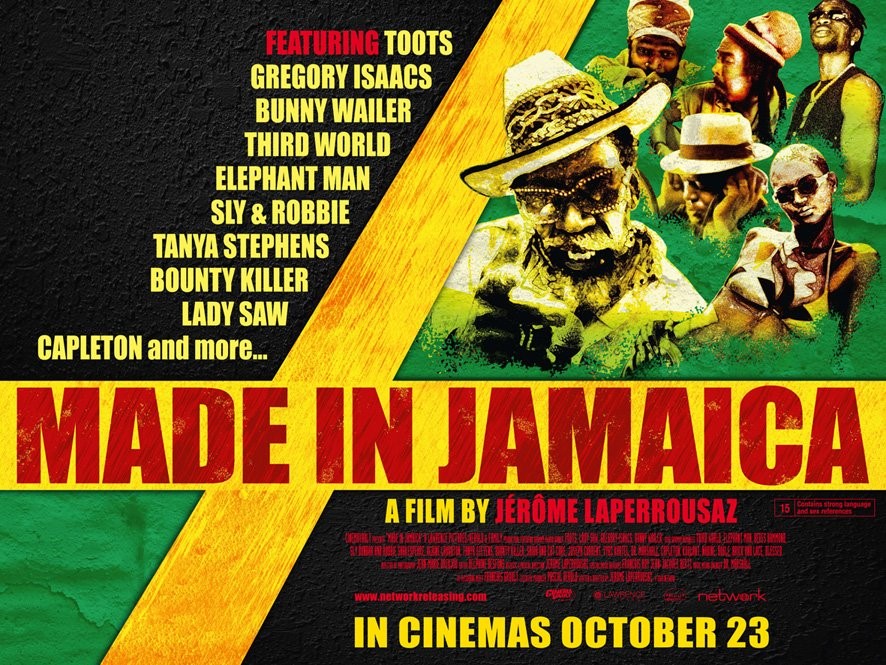 One of the key highlights in the movie are the live performances. Some critics said that the movie explored deep societal issues, but it prompted audiences to explore the Jamaican culture further.

Not only are the best Jamaican artists filmed during live performances, but the movie also has several scenes in downtown Kingston. It gives a preview of some of the neighborhoods that most tourists don’t visit.

James Bond is a British spy who travels the world and attempts to bring down villains. This is the first James Bond film and based on the novel of the same name. Since this popular franchise chose to shoot in Jamaica, you can imagine that it chose some magnificent scenery of the island country.

Sean Connery plays the British spy in this 1962 movie, which was shot mostly in Jamaica. Bond goes to Jamaica to investigate the disappearance of a fellow British agent. 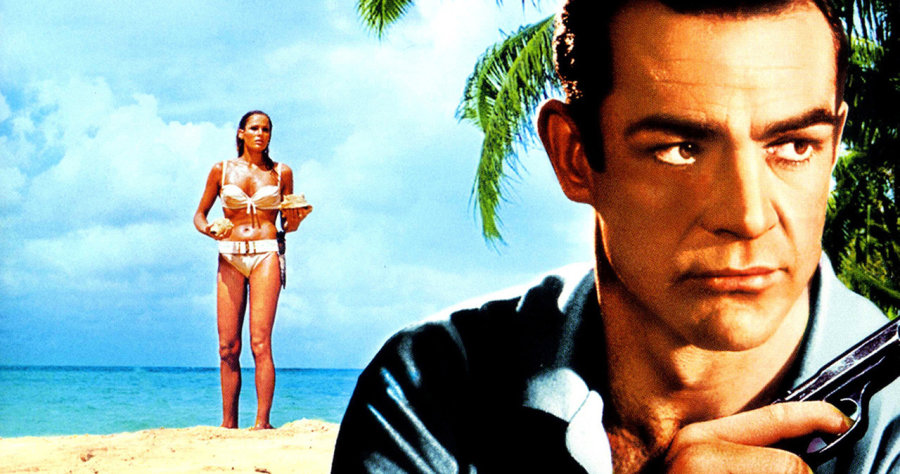 His search leads him to discover the underground base of Dr. No, whose plot is to disrupt an American space launch with a radio beam weapon. The movie was shot with a low budget but was a financial success, prompting the establishment of the franchise.

Some of the movie’s most memorable scenes include shots of Oracabessa, Liguanea Club in Kingston and the Port Royal in St. Andrew, as well as the Palisadoes strip. One of the most iconic scenes was when Ursula Andress walks out of the sea in a bikini and carries a dagger at Dunn’s River on the north coast.

On a budget of just over $1 million, Dr. No went onto to bank $60 million at the box office.

Tom Cruise is one of Hollywood’s biggest stars. He gets involved in projects that have an outstanding plot and magnificent scenery.

Since Jamaica has some of the most beautiful beaches in the world, it shouldn’t be a surprise that he starred in Cocktail. 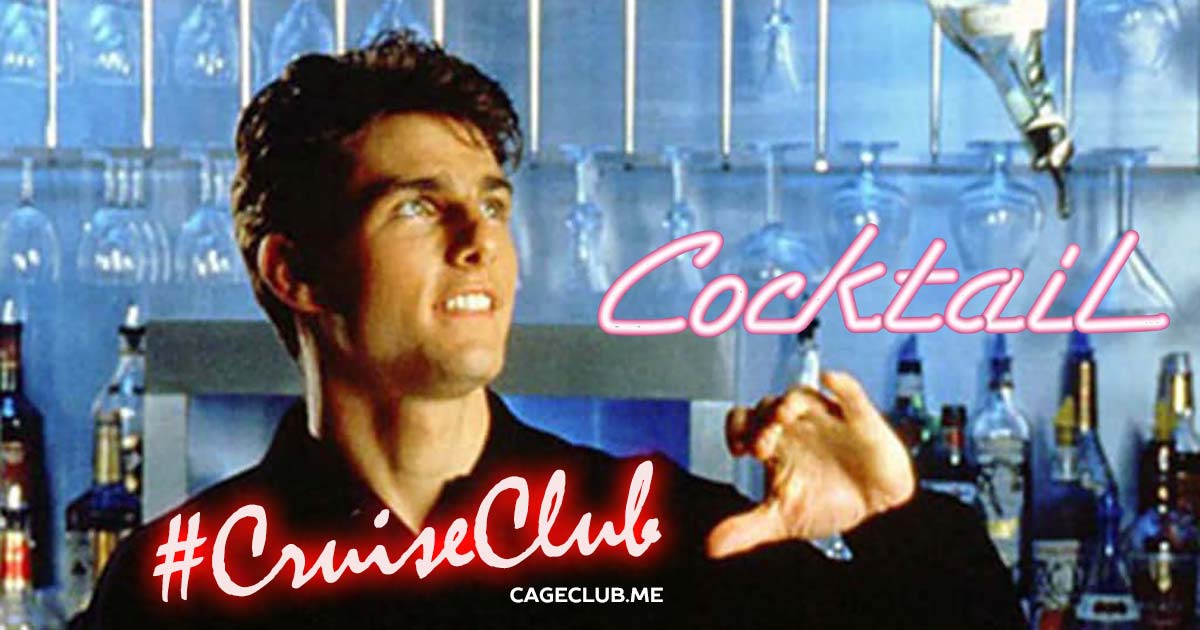 Released in 1988, Cocktail is a story about a bartender who gains a tremendous amount of prominence for his bartending skills in New York nightclubs. Cruise plays Brian Flanagan, who gets the attention of a beautiful and wealthy photographer Coral.

After his business partnership and relationship with Coral go pear-shaped, Flanagan takes a job at a Jamaican resort as a bartender to raise money to buy a place. Flanagan falls in love with Jordan Mooney but gets caught cheating. He finds that Mooney is no longer on the island and goes after her when he realizes that she is his love.

One of the early movies that depicted the Jamaican culture was a movie released in 1978 called Rockers. Quite a few popular reggae artists such as Gregory Isaacs, Burning Spear and Big Youth starred in the movie.

Although originally intended to be a documentary, Rockers developed into a full-length feature. 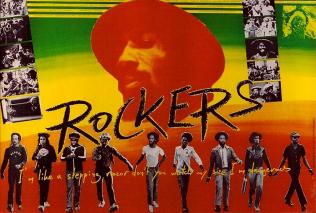 The movie follows Horseman, a drummer who lives in a ghetto of Kingston. His goal is to make extra money by selling and distributing records. Horsemouth purchases a motorbike to carry the records to the locations of the sound systems around the island.

The film evolves into a reggae interpretation of the Robin Hood myth. It shows the reggae culture at its peak, as well as mannerisms and characters in Jamaica.

Many Jamaican artists use the words ‘One Love’, so it’s appropriate that a Jamaican would be entitled as such.

The movie was released in 2003 and featured Ky-Mani  Marley and Idris Elba. The premise of One Love is a young Rasta musician who falls in love with a gospel-singing daughter of a Pentecostal preacher. 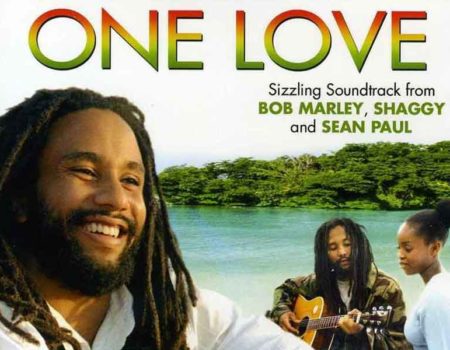 They meet when they sign up for a music contest, which offers $20,000 and a recording deal. When her father discovers that they have fallen in love, he forbids her from seeing him since he wants his daughter to date a church member.

The couple has to overcome the preacher’s disapproval and a corrupt record producer.

Which Movie To Watch

The genres that we have listed above include everything from romance to drama to comedy. Regardless of which movie you select to choose, you will get a good glimpse into the Jamaican culture.

Many movies were shot in Jamaica to obtain the best beach scenery and to incorporate the Rastafarian culture. Most of the movies based in Jamaica depict the culture, mannerisms and characters of Jamaica.

Some of the movies listed are documentaries that explore the Rastafarian and reggae culture to its root while others show the lifestyles of most Jamaicans. To get a good glimpse into Jamaica’s culture and enjoy the beautiful scenery in Jamaica, you need to watch one of the movies mentioned.Another way to really enjoy the culture of Jamaica is getting your facts straight, which might entail leaving what you’ve learned from pop culture behind in pursuit of the truth.

Take Rastafari for instance…We cover the real truth behind all the common myths in the infographic below.