7 Fun Facts about Jamaica You Need to Know 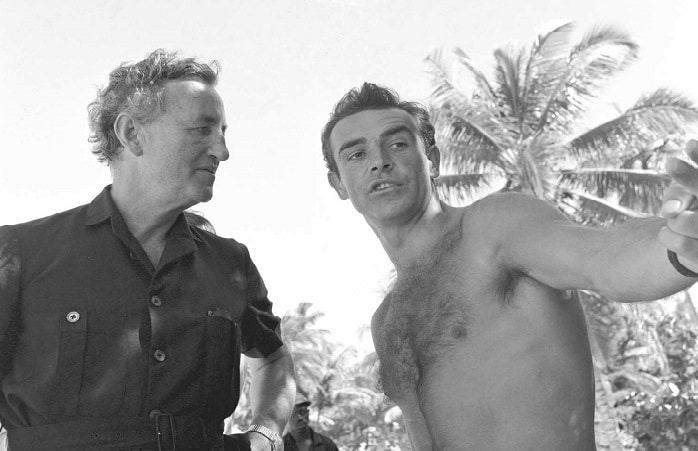 Check out these fun facts about Jamaica. You will surely start viewing this small Paradise differently. The more you know, the more fascinated you will become with this Caribbean nation. Because Jamaica is so much more than just sun, beautiful beaches, and Bob Marley. 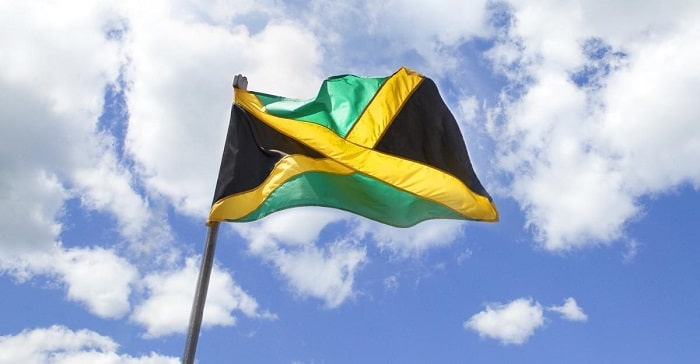 Most of the countries on the Globe share at least one of their flag colors with the United States flag. Not Jamaica. This nation is one of the two countries in the world that has zero colors in common with the North American country. The other one is Mauritania. Libya used to fall in the same category, but its flag colors now include red and white.

The Jamaican flag is green, yellow, and black. It’s represented by two yellow lines that form an X. The color green fills the top and bottom triangles, and black fills the sides of the flag.

One of the first things that pop to mind when hearing the word “Jamaica” is music. One of the most famous and influential musicians that ever walked the Earth came from this Caribbean country. Do we really need to add that we’re talking about Bob Marley? I guess not.

This paradisiac Caribbean nation is also home to Ska, Dub, Drum and Bass, One Drop, Rocksteady, Folk, Mento, Calypso, Nyahbinghi, Soca, and Roots. And since we’re sharing fun facts about Jamaica, we’ve got something that may surprise you. Jamaicans also produce rock and roll and country music. Not only this, but they are also serious about their pop, soul, rap, R&B, and even jazz music.

What some people might not know is that rap and hip-hop basically started. This is due to the fact that the “father” of hip hop is Kool Herc, a Jamaican-American DJ. The artist was deeply influenced by dancehall music. 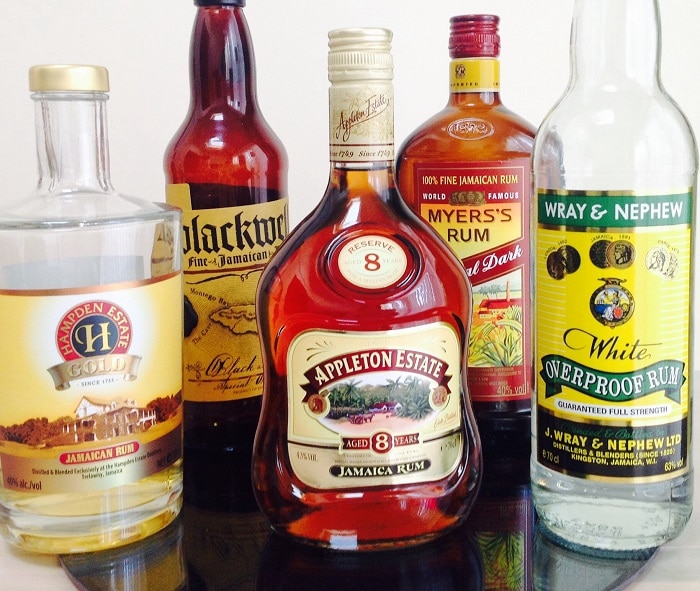 While it is hard to measure this due to the fact that many are undeclared, Jamaica is the country that has more rum bars per square mile than any other. Consequently, it shouldn’t be too surprising that it is also the first island nation to produce rum for export.

Step in any Jamaican bar and you can order a “Jancrow batty”. Translated as “Vulture’s Ass”, this is the strongest form of rum. If you’re a social drinker you might want to go easy on this drink. This is not the Cuba Libre you’re used to; it’s made for hardcore drinkers.

Here’s one of the fun facts about Jamaica you may not have learned about. Many of us associate pirates with Jamaica, but do you know why? It’s due to the fact that a successful pirate business could not have been possible without rum. Since Jamaica was the main producer of rum, pirates were quick in robbing ships leaving this country.

Rum is also used in the kitchen to make the delicious rum cake, but also for first aid. Just goes to show you how serious Jamaicans are about their rum.

Jamaica’s all about jet skiing, parasailing, scuba diving, snorkeling, and…bobsleigh. Yes, that’s right, this sunny Caribbean island has a national bobsleigh team. Not only this, but Jamaica was also the first tropical nation to participate in the Winter Olympics. And this is where the even funnier part comes in. The Jamaican team did not have a bobsled. They actually had to borrow one. As you can imagine, when the government announced its intention of sending a bobsled team to the Winter Olympics back in 1988, the jokes kept flowing.

The first James Bond movie, Dr. No, was both written and filmed in Jamaica. Furthermore, Ian Fleming, a real English spy, came to Jamaica to write his first James Bond novel – Casino Royale. Apart from Dr. No, other novels set in Jamaica are The Man with the Golden Gun and Let Die.

In Jamaica, the spy-writer assumed the role of a journalist and was known as a bird watcher. And if you’re wondering where the name of James Bond came from, it too is related to Jamaica. This was the name of an ornithologist that frequently visited Jamaica.

The top three fastest people in the world are – you guessed it – Jamaicans. How come? It all lies in the genes and the hard work they put into training. Jamaicans are naturally athletic, and they eat more nutritious foods than most other competitors. They feed on yams, fruits, and other ground provisions.

Most printers, such as Usain Bolt, come from Trelawny. This rural section of the country is where most yam is grown. It can’t be a coincidence. Furthermore, Jamaica is one of the leading nations in sprinting because they also take it seriously. The coaches are known to be quite frightening.

We can’t imagine a time where you could ask a Jamaican “¿Cómo estás?” and they’d easily answer “Muy Bien!”. However, between the 1509 and 1655, the island was under the rule of Spain. Back then, the capital of Jamaica was called Villa de la Vega (translated as Spanish town). The town still exists under the same name today but is no longer the capital city. Moreover, many other towns have kept their Spanish heritage, name included.

Jamaica is also the first country captured by the English. This was possible due to the fact that the Spanish soldiers were mostly concentrated in other colonies throughout the Globe. In 2012, however, the Spanish Ambassador to Jamaica declared that Spanish should be made the second official language of this nation. This, he said, would attract new business opportunities. Still, the two main languages spoken in Jamaica are Jamaican Standard English and Jamaican Patois.

We hope you have enjoyed these fun facts about Jamaica and have discovered new things about this Caribbean nation. Furthermore, if you are Jamaican, do share some less known facts about the country with our readers.