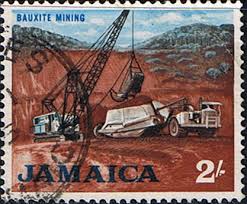 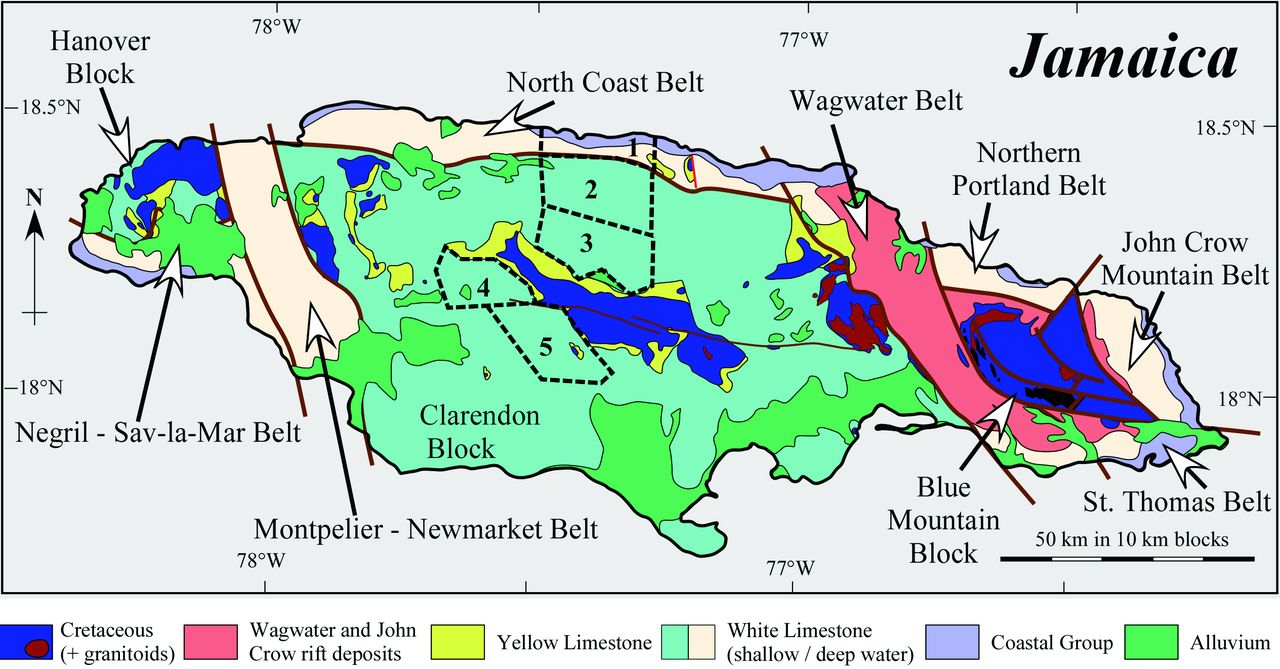 Bauxite Mining Map shows were bauxite is located in Jamaica.

In 1974 Jamaica bauxite was the second largest producer of bauxite and the second largest exporter of alumina in the world behind Australia. Over the next ten years, the island that was once the number one exporter of bauxite had fallen to about sixth place and shipping about 7% of the world bauxite production. The decreased in the production of bauxite in Jamaica were followed by job loss. Now Jamaica bauxite which was once the world largest bauxite producer started to loose it’s market to other countries. In addition to other countries producing more bauxite, the global prices for ore dropped. This was a direct hit to Jamaica’s economy and the people of Jamaica wonder out loud if those days would ever return. 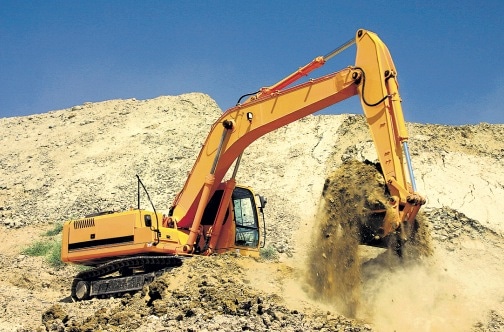 At the end of 2014, Minister of Mining and Energy Phillip Paulwell announced the opening of Russian Mining Company UC RUSAL Alpart Jamaica. Once again, mining and exporting of monohydrate bauxite from St. Elizabeth is back in business. This move will lead to many jobs which the economy of Jamaica badly needs. The Alpart reserves bauxite extraction in South East St. Elizabeth started on March 23, 2015. UC RUSAL has invested roughly US$3 million dollars and the refinery is expected to reopen in December 2016.

Bauxite Ore from mining in Jamaica.

The Bayer Process is the main industrial way of refining bauxite to produce aluminum. Bauxite is the most important ore in aluminum but it has only thirty (30) to fifty-four (54) percent aluminum oxide. The remaining mixtures to produce aluminum are titanium dioxide, silica, and other iron oxides.

Aluminum mining is a metal naturally found on the earth’s crust in the form of bauxite. Because bauxite is an ore which contains aluminum oxide or alumina, it must be washed and crush for surface mining.

Bauxite has always been around but geologists were not aware of its importance. Geologists were aware of the red dirt in Jamaica from back in 1869. However, it was after World War II that the need for Aluminum increased. Jamaica plant for bauxite Jamaica mining is ranked in the top six bauxite producing countries in the world.