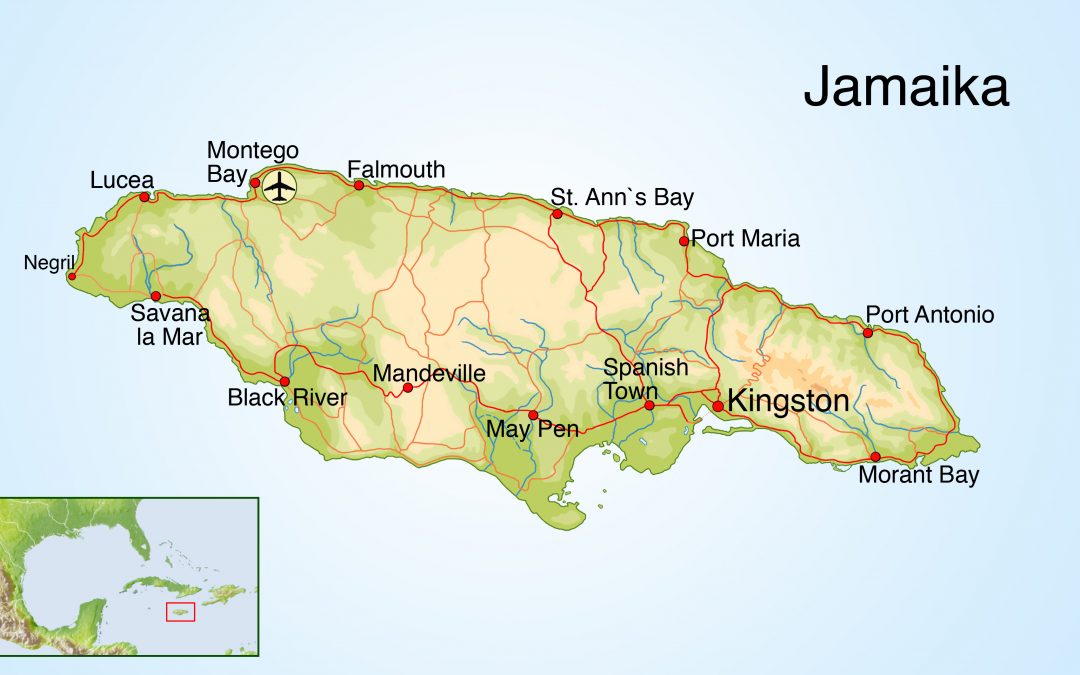 Two, there are great hotels and flight deals to choose from at the end of the year. Fewer families take a vacation this time of year because school is back in session. So hotels and airlines are offering lots of specials. Three, the hurricane season in Jamaica ends in October and some folks are more comfortable traveling after the hurricane season. Whereas, in the summer months from June to September, hotels, and airlines prices are more competitive. When comparing the summer months to the peak winter months which is the peak tourist season, the price is higher. The Peak travel season to Jamaica is January to March. In these months hotels rooms are booked out and the airline prices are higher. But even in the winter season, Montego Bay weather is at the ideal temperature, it’s not as cool as the far eastern parts of the island in Port Antonio. The weather Montego Bay Jamaica can be five to 10 degrees warmer. 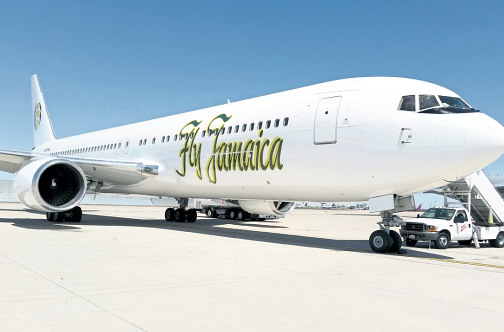 Tourist flock to Jamaica’s for their tropical climate and rich history. There are lots of things to do in Jamaica and that is some of the reasons why so many visitors come to the island. Another big reason why there are so many visitors is that Jamaica is centrally located. Visitors say it’s the ideal vacation destination in the Caribbean. So whether you are on a cruise that stops in Jamaica or a planned stop-over vacation to Jamaica it’s best to know before you go. Even during the hurricane season, the weather in Jamaica is still fabulous.

Jamaica is the third largest island in the Caribbean. The island has fourteen parishes (states) which are grouped into three counties (Cornwall, Middlesex, and Surrey) and they all have beautiful beaches and attractions. Interestingly enough, Jamaica is only 4,240 sq miles, but according to the Port Authority of Jamaica, the harbor in Kingston or Kingston Harbor is the seventh largest natural harbor in the world.

Jamaica is a brand with a strong global presence. One of the strongest brands from the island is reggae music. The Reggae Music became internationally famous because of Reggae Legend Bob Marley. 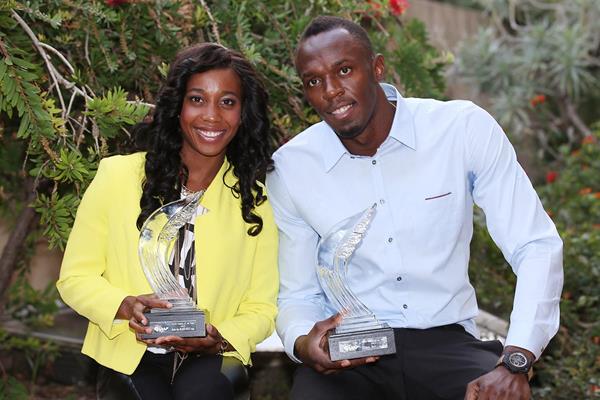 The island is also famous Jamaican jerk food. Then there is Sports Icon in track and field, the world fastest man Usain Bolt and superstar track & field queen Shelly-Ann Fraser-Pryce. How about Jamaican singing sensation Tessanne Chin, the winner of US TV singing competition “The Voice”. Jamaica’s first National Hero “The Honorable Marcus Messiah Garvey” is internationally known. Whether you would like to see and learn about Jamaica’s rich history and island-wide attractions or you would like nothing more than to bask in the sun, soak in the sea and drink Piña Colada, there is something for you.

If you would like a tour around Jamaica, a taxi, a minibus or a tour bus is the best way. If you choose a taxi or minibus for your personalized tour, the driver will treat you like family. If there is any doubt or for better peace of mind, introduce the driver to your hotel representative and chances are they already know the folks at the hotel. Discuss with the driver where you would like to visit. Asked the driver for his opinion as well as the hotel representative. So, the weather in Montego Bay Jamaica is fabulous but so is the weather on the rest of the island.