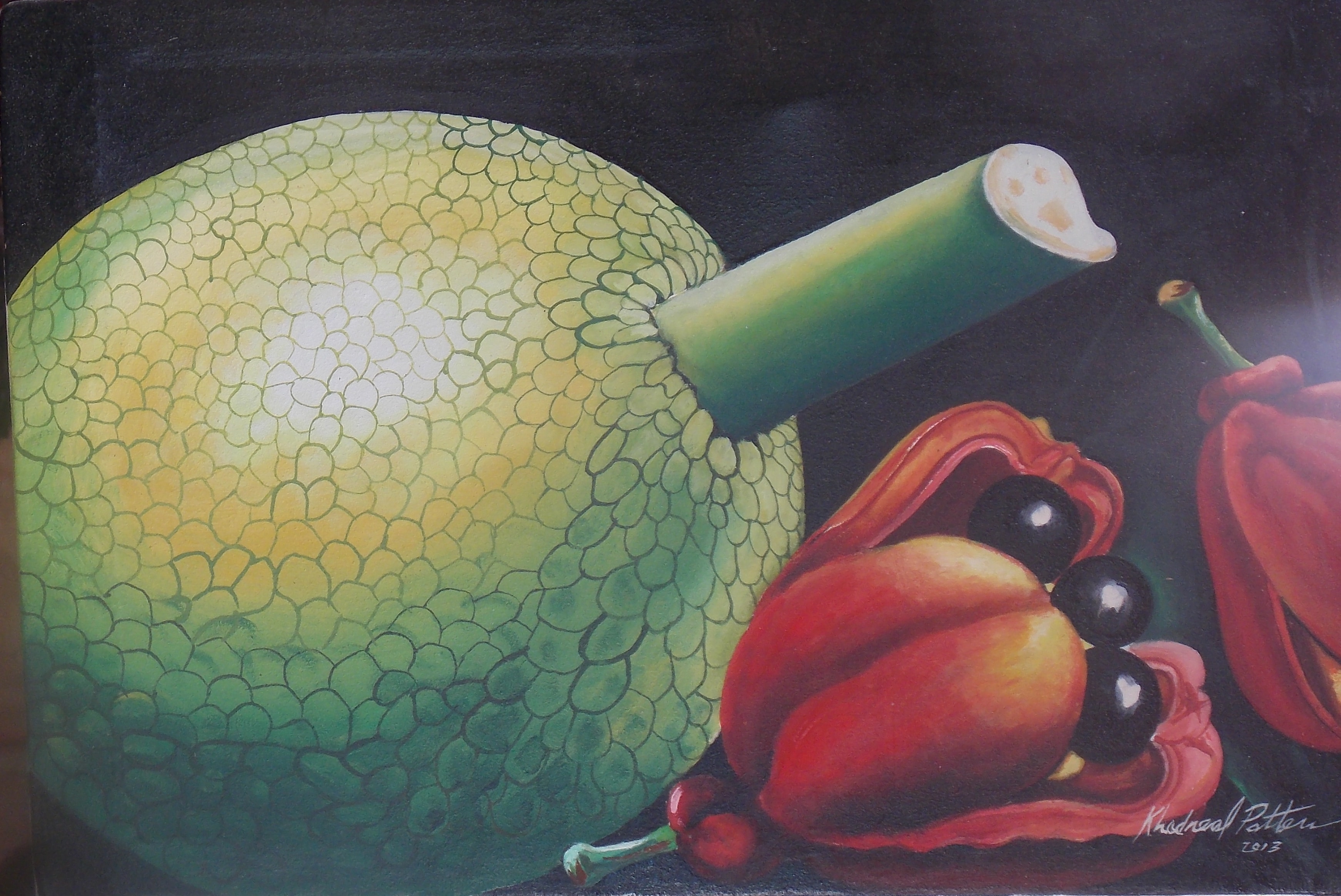 Let’s talk about Jamaican Slang, let’s talk Patois Jamaican Style. English is the first language of Jamaica and it is also the language taught in school. However, on a social scale around the island and across many islands, Patwa or Patois Jamaican Style is widely known and spoken. As you may know, Patwa is simply a broken English, not the Queen’s English as some people would say. Jamaicans on a whole speak Patwa among themselves. Some words have the same spelling and pronunciation as the American English spelling. Then there are world that have the same spelling as the British. A good example would be the British spelling for colour is the samer as the Jamaicans.

Therefore, someone who is not from Jamaica but trying to following along in a conversation would understand most words. Most times the people listening would definately get the message unless the person speaking specifically don’t want you to know. Then there is the other side of the Patwa which we considered raw authentic and uncut version. When it’s raw and uncut, even some Jamaicans would have a hard time understanding. These Jamaicans would be wondering, what language were they speaking? 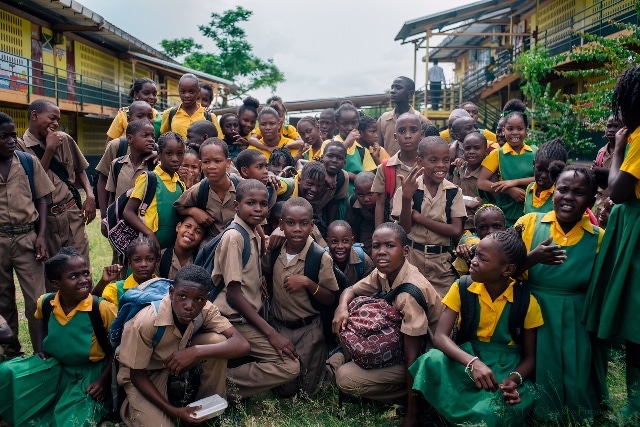 Speaking Patois Jamaican Style is unique, some Jamaicans says it’s kinda “having an identity.” It allows the natives to isolate themselves from mainstream and speak Patwa Jamaican Style. A similar style of Patois is spoke in some Southern States in the United States of America.

In New Orleans Louisiana, Patois New Orleans style and Southern Style is call Geechee (Gee-Cgee). Geechee is said to be a mixed between the Bajan language of the island of Barbados and the Patois of Jamaica. However, it’s interested to know that historians and linguists have designated Geechee as a Creole Language. Creole Language is said to be a mixture of European and Africa.

So Patois Jamaican Style is widely known in Jamaica but the Patois Language, the Geechee Language or the Creole Language are a mixture of languages that are spoke in several places around the world. While spending time around many Jamaicans, or visiting a Jamaican Restaurant, Patwa are often spoken fully or mixed in between the Queens English.

Here are some Jamaican slang terms phrases regularly use in their daily lives. While English will always be the main  language that’s thought in school, Patwah is the local language that is personal to the people.

However, even though Patois is a common slang on the island, their are some Regional Dialect that are associated with specific Parishes. So while other Parishes will figure it, they may need to listen a little closer. With that said, here are some Jamaican slang words used use Patwah style:

Jamaica, No Problem
Cool Runnings (Easy going)
Ackee & Saltfish and Roast Breadfruit (Jamaica National disk from the Ackee tree and Breadfruit Tree)
Jamaica is Rum Punch & Red Stripe Beer
Jamaica is Bulla Cake and Pear (cake and avocado)
Jamaica is bun and cheese
Jamaica is “Blouse and skirt (Oh Crop)
Jamaica is Rhattid (Ah shit)
Cease and Sekkle (nice & easy)
Jamaica is “Wi Likkle but Wi Tal-a-wah (We are small as a country but we strong)
Wah-a-Gwan (How is it going)
Kiss Mi neck back (A broad term for are you kidding me)
Jamaica is Irie (Everything is cool)
Jamaica is Ital Stew (cooking without salt & meat)
Strong back-an-Cheny Roots (Natural Juice boiled with special roots from specific trees)
How about “The Sensi-Melia Spliff” (Marijuana cigarette)
Listen keenly (listen carefully)
Jamaica is Arts is and Craft Walk Like a Jamaican, walk with a Bop, in rhythm, just cool
Getting a lady’s attention: “Its Psst (Grip the teeth and let the sound out in air while lips automatically open”
Brethren, yu nuf fi check mi, cho (You must come see see me, like really)
Soon Come (a few minutes to days base on the sentence)
Ear Mi nuh bass, a weh yu a seh (listen man, what are you saying)
Wah pen yu cah gi de I a change (What’s happening, can you give me some money)
Mi deh yah ah tink (I’m here thinking)
Yuh tek mi fi fool (You think i’m stupid)
Dat a idiat ting (That’s idiotic)
Nuh bada wit the susu ting uhnu fi mine uhnu bizniz (Stop the rumors and mind your business)
Jamaica is Sorrel & Fruit Cake[/Tab}
[end_tabset]