How many colors does the Jamaican Flag have? 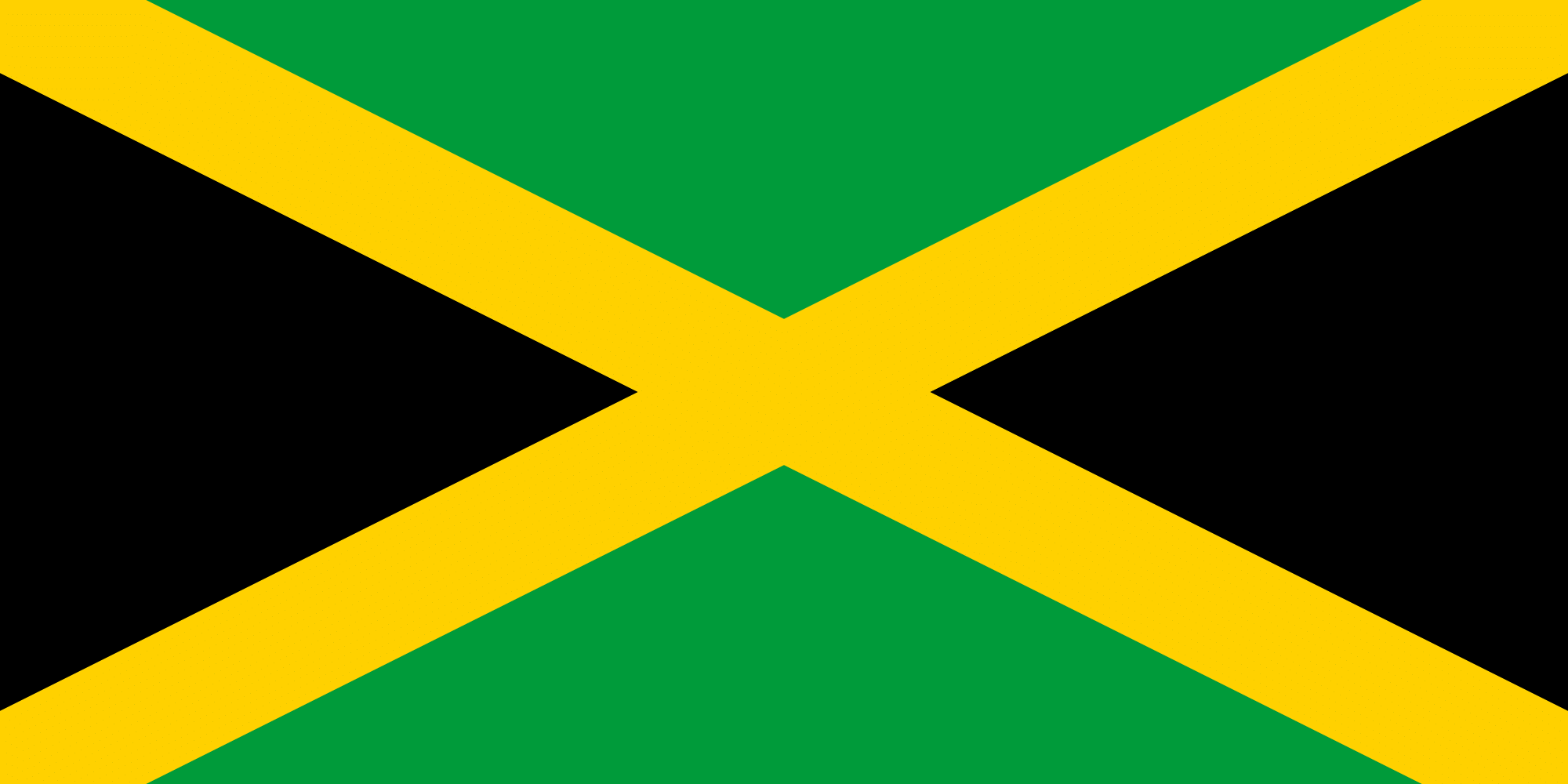 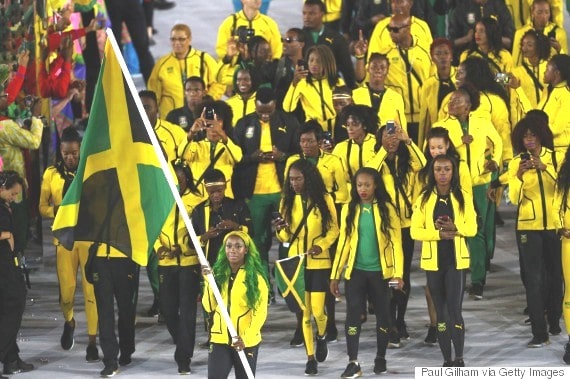 The Jamaican Flag first came into existence on August 06, 1962. It was on that day, Jamaica received its independence from the British. This day will always be remembered as a historical day in the lives of many Jamaicans. It will be forever in the history books, as the day when the British Flag would make the journey down the flag pole.  As the story will be told, the Union Jack Flag in the Caribbean Island of Jamaica sunrise when they captured the island in 1655. For many Jamaicans, the sunset on Independence Day, August 06, 1962 when they received their independence.  Never again, will the Union Jack Flag climb up flagpoles and fly across the island.

Now it was time for Jamaica to show off their new flag. The newly designed Jamaican Flag was unique in style. Not only was the Jamaican flag unique in style but it was also unique in colors. For the very first time since the existence of Jamaica or from the time it was discovered as is the fraise, finally, the island will have its own flag showing their identity. Memories of the Union Jack flag flying across the island, symbolizing the days of colonialism would soon fade. The British Flag which had flown in Jamaica since the island was attacked in 1655 was now in the rear view mirror, a distant memory.

As persons would say, long before the sweet taste of independence, there was colonialism on the island. During colonialism, the British ruled Jamaica for more than 300 years. Prior to the British rule and in the early 1500s, the island was once ruled by the Spaniards. The Spaniard ruled the island until the mid-1600s before the British ousted them. During the colonial times, the flags that flew were from the countries that ruled to represent the island.  The British rule continued until 1962. Naturally, without a flag, you are not viewed as a country. So during the colonial times, whatever success story Jamaica received the celebration would be held under the Union Jack Flag. There was a ceremonial celebration for Jamaican athletes such as winning an Olympic Medals and the National Anthem played was of the British, the mother country. 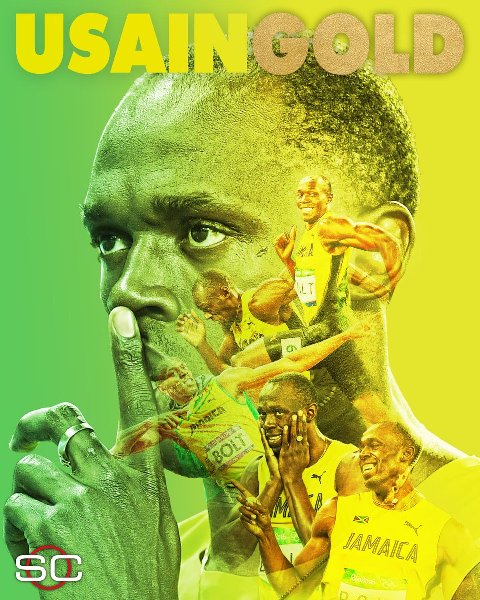 The Jamaican people could only dream that one day they would get their independence. Daily it was the Union Jack Flag flying in their face all around town. So, whether you live in England or Jamaica, you were considered “A British Subjects”. Some would say, as a British Subject, Jamaican Nationals were allowed to travel to England without a visa and that was great. With the Jamaican people and many other foreign nationals both former and current British citizens going to England, it resulted in a very diverse population of the English people.

With England once been the Colonial authority over Jamaica, the English laws or the book of rules if I may, had to be strictly followed. The law which represents the judicial system and covers, the lawyer, doctor, Indian chief as the saying goes were that of the mother country. Over time as one can imagine, as the Jamaican people moved around the island, the British Flag and the British influence was everywhere. The Jamaican currency was once Pound, shilling, and pence just as they have in England. 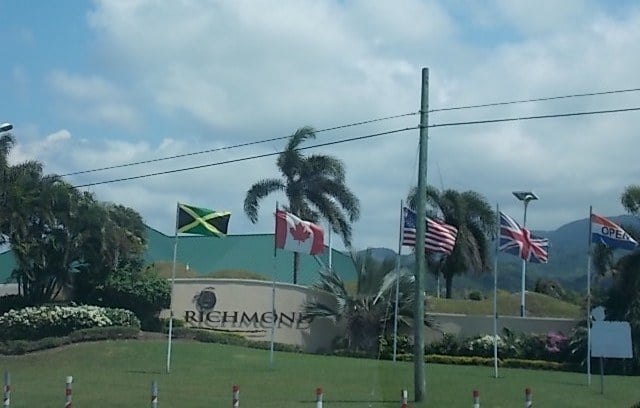 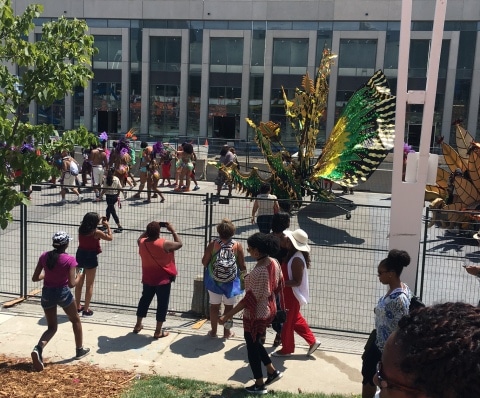 Carnival Float designed with the colors of the Jamaican Flag

The British System and Jamaican

For many, it was business, as usual, being a part of the British rule. For some, they were honored because of what they envision as perks if you were aligned with being part of something bigger. Then, there were other people that wanted no parts of the British System. They believed not all that glitters turned into gold. The ultimate goals for the leaders of several Caribbean Island were to align with other islands and file for independence.

Some argued for the rights of being a colony. They talked about its advantages, such as traveling without a Visa to the mainland, getting financial help and to the extent of protection against war. 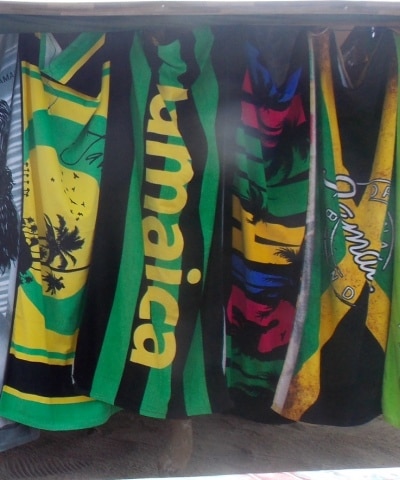 The immediate disadvantage many argued in favor of their country is not having the ability to make certain final decisions. Persons felt that it did not matter whether they were capable of leading it was just the right thing to do in controlling your own destiny. Many could not get past some of the island proudest moments, especially in track and field where Jamaican athletes have a long and rich history. Other countries did not know who is and where was Jamaica.

The Union Jack Flag came down in Jamaica

Back when Arthur Wint, one of Jamaica’s greatest track and field star of all time won Jamaica’s first gold medal in the 1948 Olympic in London. While Mr. Wint was accepting his gold medal, they played the British anthem “God Bless the Queen.” The Union Jack Flag came down in Jamaica on August 06, 1962. After the Union Jack Flag came down, the Jamaican Flag as we know it today was raised for the very first time. During the ceremony and as the flag has been raised, the Jamaican people celebrated with great jubilation. They were celebrating the elation of independence. The joy of seeing their dreams to one day govern themselves was finally coming true.

Over the years, the Island of Jamaica has grown into quite the brand. The colors of the flag were recently displayed at the World Famous Empire State Building and the Waldorf Astoria Hotel in NYC in the USA. As you move around the world, brand Jamaica is becoming more popular. 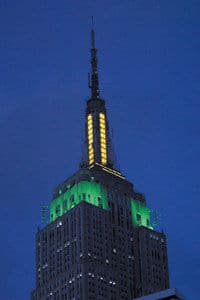 August 6, 1962 marks the birth of a nation. The island of Jamaica was born. Now, for the first time, the Jamaican people would be recognized by other nations as an independent country. Athletes could now stand proudly on the podium with the flag of their country draped over their shoulders as they listened to the playing of their National Anthem.

How many Colors does the Jamaican Flag have?

The flag colors are black, gold and green and symbolize the pride of the people. The black signifies the strength and creativity of the people. The gold is from the year-round sunshine and wealth of the country. The green is for the land and the endless agricultural possibilities. It’s rather interesting when you think about the color that was chosen for the Jamaican flag. Many countries around the world have similar color flags.

Generally, many countries maintain ties with other countries by having similar colors flags. Flag colors for the most part, by and large, represent the larger story of the countries populations. What’s interesting about the Jamaican flag is that it does not have any colors of the Union Jack Flag. The colors on the Jamaican flag were designed to represent the resources of the country and the people. While the new colors on the Jamaican Flag may suggest forward thinking by the now independent country it may also be viewed as total separation from its mother country.

What is the Codes for using the Jamaican Flag 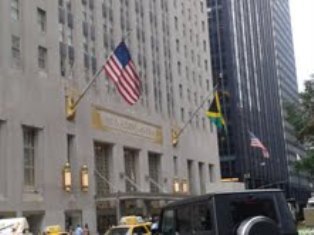 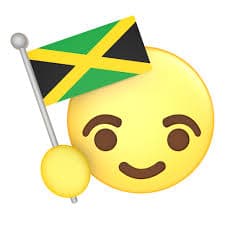 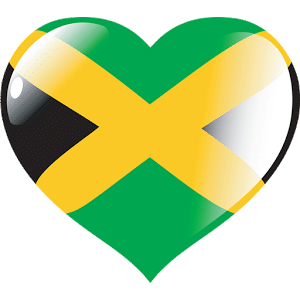 Funny enough, it’s amazing how many emoji graphics there are to represent just about all concepts of Jamaica. No wonder there are so many Jamaican Flags Emoji creative ideas. These emoji Jamaican flags are traveling across social network none stop.

According to self proclaim (studies for the pure love of history) Donahue Hall, Jamaica and Mauritania are the only two countries that do not have the Red, White or Blue colors on their flags. Their national flag is known as The flag of Mauritania.” They got their flag on April 1, 1959. The gold color on the flag represents the Sahara and the green are a symbol of Islam. Both colors combined are Pan-African colors. 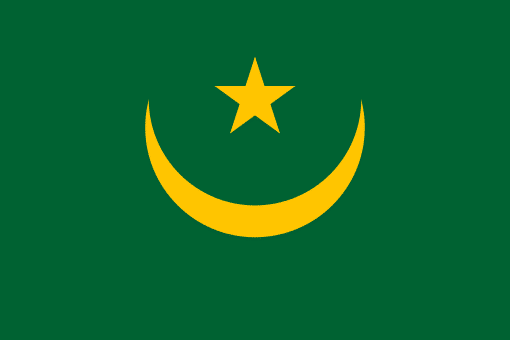 Mauritania, a country in the region of Western North Africa.