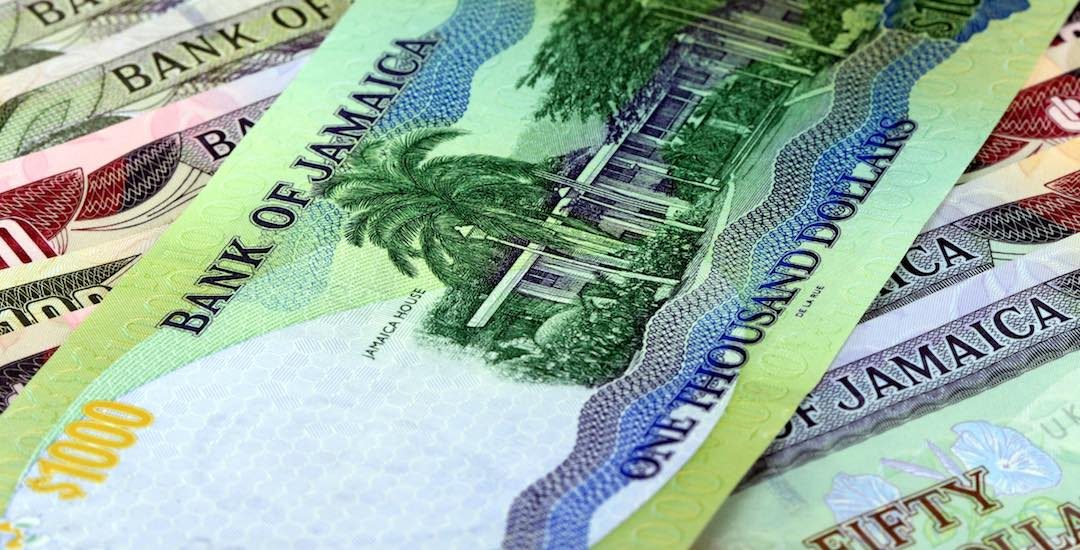 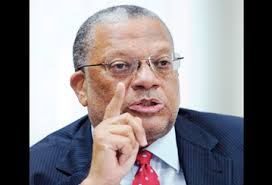 Jamaica Economic Reform Program is seeing tremendous growth according to Minister of Finance and Planning Dr. Peter Phillips. During the recent investment forum which was held on March 11, at the Montego Bay Convention Center. Dr. Phillips was addressing current and future potential investors and explaining why he was so optimistic when it comes to investing in Brand Jamaica.

Dr. Phillips stated, “The successful performance under the economic program has led to a sharp increase in investor and consumer confidence, which facilitated the improvement in the ratings by the international rating agencies, and has involved a successful re-entry into the international capital markets, where last year, we were able to raise $US800 million at the lowest rates ever achieved by Jamaica,”

Dr. Phillips went on to say that, with this Economic Reform Program, “changes have been made to the incentive landscape, with perhaps the most far-reaching set of tax reform measures undertaken in more than two decades.”

As a result of the tax reform measures, Dr. Phillip pointed out that direct gain is, “…reducing the effective tax rates for investors”. As it was stated, investors are now benefiting from “a new regime that allowed all sectors to benefit from a generous tax landscape”.

Furthermore, with a “generous” capital depreciation allowances along with the elimination of customs duties on all productive inputs, the opportunity to invest in a market that’s deemed investor friendly are welcoming news to the large gathering who are looking to invest in Brand Jamaica.

The Minister of Finance and Planning pointed out that the debt to gross domestic product (GDP) was about 145 percent prior to introducing the Jamaica Economic Reform Program. Now we are at 139 percent this fiscal year. Dr. Phillips was quick to point out his projections for the 2015 – 2016 Fiscal-year which is on a downtrend to reach 130 percent debt to GDP ratio. Dr. Phillips and his team are positioning Jamaica to become a more attractive and stable investment market.

Dr. Peter Phillips stated that, “Our net international reserves (NIR), which stood at less than US$800 million at the start of the Economic Reform Program is currently close to $US2 billion. At the start of the program, our current account deficit was close to 14 percent of GDP…for the fiscal year ending March 31, 2015, it will be 5.3 percent of GDP.” Dr. Phillips went on to say that inflation for the current fiscal year is forecasted at five percent or below compared to the 6.4 percent in 2014, and 9.5 percent in 2013. He went on to say the outlook for growth in the positive even with the severe drought which caused a dropped in agriculture.