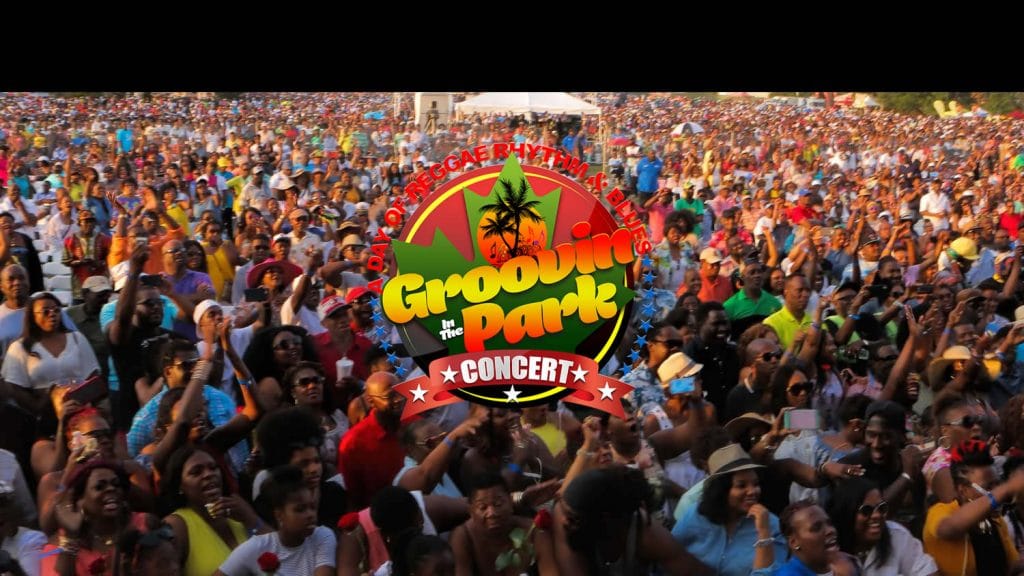 This year’s concert once again, features high intensity, high expectation from a star studded lineup. Over the years, the returning fans of this annual concert know what to expect. They expect “Positive Vibration” check “Message in the Music” check and conscious lyrics that keep us coming back for more.

Once again, North America biggest outdoor Reggae Concert at Roy Wilkins Park is ready for their Summer Jam, Reggae Rhythm & Blues show.  The Groovin Promoters has set the stage for the 2018 festivity by giving the fans the artist they requested. In speaking with one of the promoters Clement “Ras Clem” Hume, Ras Clem said, “The people demanded that we bring back Reggae Artist Busy Signal”. So as part of the executive team, collectively, we made it our mission and challenge ourselves to fulfill that promise. Needless to say, we are extremely happy to have Busy Signal returning this year. He went on to say, “We must thank Busy Signal camp for working with the Groovin Team to get the deal done.”

Busy Signal is set to build on last year performance. As a result, the promoters dubbed his set, “Unfinished Business”. Well, concert goers, “Get Ready”, Busy Signal promise to bring it the only way he knows how. His stage present and showmanship certainly will command your attention. Team “A Jamaica Experience”, will be there, we nuh haffa seh, (We won’t have say); “What If Wi did guh”. We will be there, this show is ideal for concert lovers so, “You Have Got to Be There.”

Kenny “Babyface” Edmonds at Groovin in the Park 2018, Queens NYC

One of the headliners of the New York City premier Reggae outdoor concert is Legendary R&B Gammy Superstar Kenny “Babyface” Edmonds. Babyface has been adored by Jamaicans over the years and was happy to be invited back to Groovin in the Park. Babyface performed on the Groovin Stage over eight years ago. So for Mr. Edmonds, it will be a returned appearance which he will try and top if that’s possible.  Babyface, live in concert. 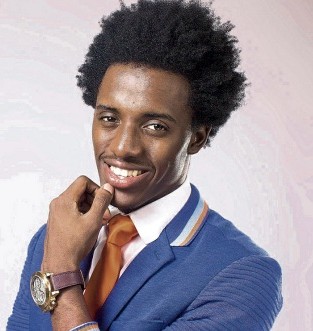 Romain Virgo at Groovin in the Park 2018, Queens NYC

Also on stage is Reggae star Romain Virgo.  Romain was the 2007 winner of Jamaica local talent show, “Digicel Rising Star”. Since his winning performance, Romain continues to elevate his music career by knocking down doors. Well on June 24, 2018 he will be sharing the stage with some of the biggest names in the music industry. Ironically, Romain will be sharing the stage with an artist who first took him on his first tour. You say who is that artist, well it was, Capleton, “The Prophet.” 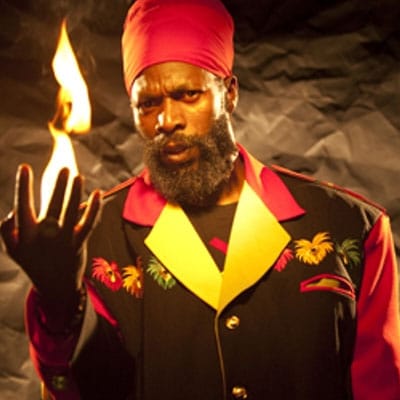 Capleton “The Prophet” at Groovin in the Park 2018, Queens NYC

Yes, included in this year’s lineup is “The Prophet”, Capleton.  He’s coming to Groovin in the Park 2018 to blaze his spiritual fire and musical fire. Suh People, when Capleton say, “Fire fi dat (fire for that)”, remember he is reminding you, don’t go astray, purify your hart.

With this Massive line-up, the Groovin Team has their work cut out for them. They must bring together this magnificent makeup of personality and bridge them to share the Groovin in the Park Stage.