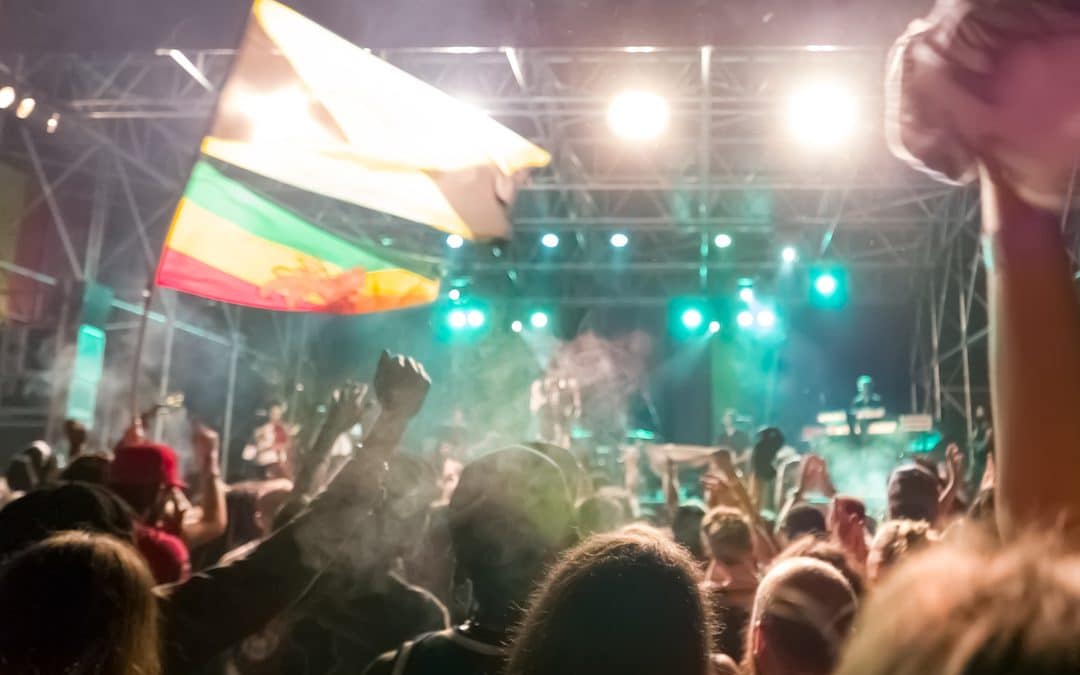 Queens New York City comes alive as the 7th Annual Groovin in the Park Concert 2017 is set for June 25, 2017. Over the years, Groovin in the Park Promoters has brought artist to the stage that the people want to see. As a result, the concert continues to reach new heights and it’s been dubbed as North America’s best annual concert from concert goers around the country. Roy Wilkins Park will come alive with another spectacular line-up. 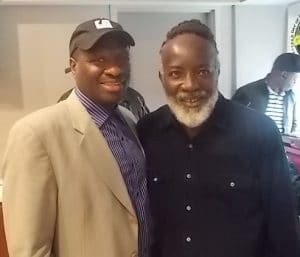 This year’s concert features a Rock Steady theme segment with the likes of Mr. Rock Steady himself, Ken Boothe, OD, Leroy Sibbles and “The Big Ship Captain” Freddie “Ever-Ready” McGregor, OD. Then there is Mr. Ewart Beckford OD, known to the world as U-Roy. These artists will be backed by Lloyd Parks and We the People Band. This incredible talented Reggae Band has backed some of Jamaica’s greatest artists over the years. With Mr. Officially himself, Lloyd Parks, OD at the helm, get ready to expect the unexpected. 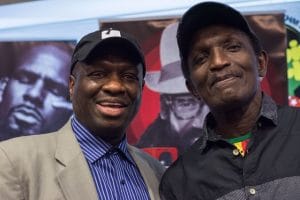 All these artists have contributed to Jamaican Music in making it one of the most celebrated music World Wide. These Legendary artists have all passed through the “SKA Era” and had some of the biggest hits during the “Rock Steady Era”. Now they will bring all this energy to a Groovin Stage.

Next on stage, he’s known to his fans as Mr. Singy Singy, the man the tenor vocal style, he has written one of the best Reggae Song that was ever recorded according to Music Insiders and fans alike. Receiving numerous awards including Excellence in Music and Entertainment, he is Tarrus Riley. 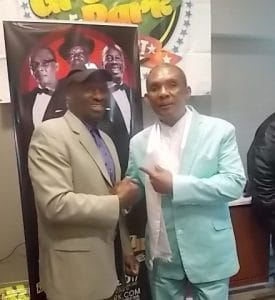 As the concert comes together, all the acts are ready to go. One of the things that make this year’s concert so special is that, for the first time at Groovin in the Park, there will be a Symphony Orchestra. Yes, that is correct, a 17-man orchestral ensemble accompanied by a Choir. Stay in your seat people, that’s not all, this Orchestra is been directed by a former member of Reggae Internationally acclaimed band, “Third World.” You remember Third World, originally formed in 1973 by keyboardist Michael “Ibo” Cooper and guitarist/cellist Steven “Cat” Coore 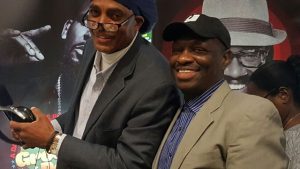 Well, been that Mr. Michael “Ibo” Cooper having formal training at music schools in Jamaica and given his international experience it seems that it was a no-brainer for the Groovin in the Park Executive to have Ibo Cooper bring their vision to life. So as the musical ensemble come together, concert goers are lining and getting their Groovin in the Park Tickets. The promoters are hoping to break last year’s attendance record of entertaining over 20,000 people without having one INCIDENT in the crowd not by wishing but by putting a package together that consist of the best available Legendary Reggae Artist. These Reggae artists grew out of the “SKA” era but craft out their place in music history in the “Rock Steady Era.” 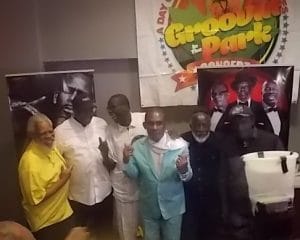 At the official launching of Groovin in the Park 2017, some of the artists were on hand to promote the show. With a segment of the concert paying tribute to Jamaica’s “Rock Steady Era”, it was important that certain artist was there. Mr. Rock Steady himself, Mr. Ken Boothe was there. Singer Leroy Sibbles also known for creating baselines playing his Bass Guitar in studio sessions was on hand. Then there was the Big Ship Captain, Mr. Freddie McGregor alongside Reggae singer Lloyd Park and bass player of “Lloyd Parks and We the People” Band. While Mr. Toaster, microphone chanter himself, known to his fans as U-Roy or Daddy U-Roy was not there, he will be in the park on June 25th. 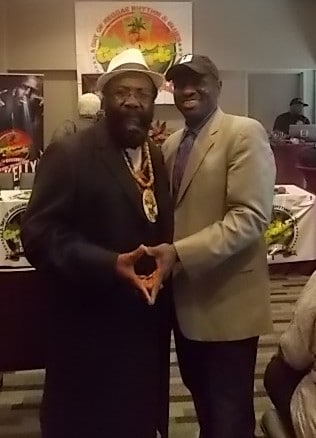 Stopping by the Launch, was Reggae Artist Denroy Morgan who had the big hit (I’ll do Anything for You) pic with Maxie D of AJE.

Even though the headliners of the show Tarrus Riley were on tour and not present, fans and music lovers alike already know what to expect. These two talented songsters from two different genres of music bring to the park their individual gigantic hit songs. This concert is a Big Deal and AjamaicaExperience.Com fully endorsed it. We will be in the park to witness this prime-time event and hope you will be there too.